Is Carbon Dioxide (CO2) a pollutant?


In the landmark case of Massachusetts v. Environmental Protection Agency on April 2, 2007, the United States Supreme Court ruled that the EPA had authority to regulate CO2 and other heat-trapping gases under The Clean Air Act of 1963. On December 7, 2009, the EPA issued an endangerment finding that asserted carbon dioxide gases pose a health hazard to humans if concentrated in the atmosphere. The finding included the following 6 greenhouse gases: carbon dioxide (CO2), methane (CH4), nitrous oxide (N2O), hydrofluorocarbons (HFCs), perfluorocarbons (PFCs), and sulfur hexafluoride (SF6)

Is it any of our Business?
Due to the EPA endangerment finding, the EPA granted authority to itself to regulate greenhouse gases such as co2 in the absence of climate change laws by Congress. Since that finding, the EPA has created a database of the most egregious polluters of greenhouse gases. Through EPA and local enforcement and fines and through third-party citizen lawsuits, some companies have been forced to adopt a more ecofriendly business model, which could include connecting with Eco Certified. 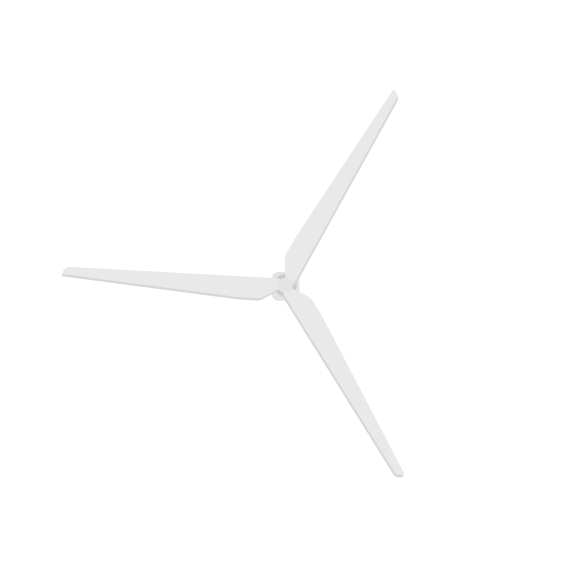 FEQ is a 501(c)(3) nonprofit organization which provides federal environmental quality compliance education. Self-help services (not legal advice). This site is not affiliated with any government agency.